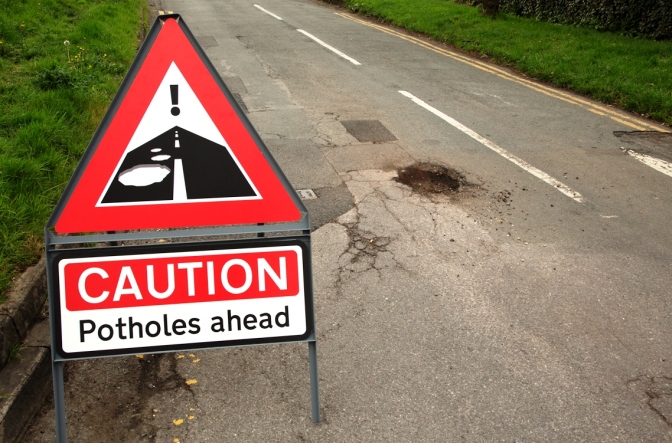 My apologies for the f**k, but I will ensure by the end of this blog you get why…

My blog and various magazine article over the last 18 months hit near 500,000+ people, hence my want to stand up to injustice and ‘spread the word’ on issues I see as a long term problem for our society.

As a responsible adult now, who’s son is due in February 2018, I recently set about doing all those adult bits & pieces where you get insurance, life cover, make a will etc. and generally attempt to fashion yourself as a real life adult!

It’s funny where you find issues with mental health practises and I knew there would be some hurdles insurance wise, but I was nowhere near ready for what I found!

I went through a broker (amazing and very good guy), because I knew that navigating insurance for someone with a form of bipolar was going to be interesting…

So, we went for income protection as part of our various considerations when getting insured…

As I run 2 x SME businesses and pay myself the minimum wage every year while my profits are re-invested in growth, I opted for the simplest income protection possible through AVIVA.

In the event that I was unable to work I would get a whacking £600 per month based on what I submit as earnings, but as a precautionary measure and with my fiance earning this was not a problem as hers was 3 times this.

It meant that I would be paying around £6 a month for however many years should I fall ill etc.

Now, because I have a form of bipolar disorder I was not accepted within 5 minutes like my fiance (a lovely Polish lady who came to the UK around 13 years ago), she sailed through and I was told that I had to speak to a registered mental health nurse to verify I wasn’t going to ‘top myself’

So I waited a few days etc. and eventually the debacle that was this verification phone call began…

Firstly while on the phone they asked me questions that I personally don’t feel that you should ask someone unless A) you know them very well, or, B) you’re 1-2-1 face to face with a medical professional and in the instance of C) questions you should just generally bloody avoid because it’s rude, patronising and invasive to any human!

Secondly, I had to ask the ‘registered mental health nurse’ who called me, why, as a medical professional, did she think it was OK to ask me these questions? They’d clearly been written by some ‘suit’ who doesn’t know his arse from his elbow when it comes to navigating questions surrounding mental health.

Anyway, long story short, did the call, told them they were a bit ridiculous but that I was a relatively successful businessman and had set up processes ans systems in my life to ensure that if I wasn’t on form every day I’d still do well as long as my cumulative month was more good than bad etc. so sort of a fail-safe business model.

Yesterday I get a letter from AVIVA telling me that I’ve been declined….. They will not offer me insurance on the basis that I have ANY mental health condition.

My broker called them and they said to him that, when he knew I had ANY form of mental health issue he should have denied my income protection insurance on the spot.

As a friend and confident he called L&G, they said that they also simply write off ANY mental health condition as un-insurable in the context of income protection! And they said this was standard across the industry!

So effectively the insurance industry are not going to support anyone with any form of mental health issue in a considered approach when it comes to their services like this.

How is that fair? There’s something seriously wrong here… You wouldn’t deny someone insurance on the basis of religion, sex, creed etc. so why this? And as a large organisation in that field their should be professional processes in place to ensure that anyone with mental health issues can get insured but on the basis of a strategy that looks after the business individual and the insurance company.

This is the sort of thing that should be set in stone by our government! There should be a bill of ethics that must be adhered to by ALL companies in the UK irrespective of their industry sector and every company should have a process of support for people with mental health issues etc.

So as an SME business leader with a reach that’s fairly sizable I have now, throughout multiple blogs, drawn on flaws in the mobile phone, banking and insurance industries that are simply issues surrounding best practise. 3 core areas that are necessary for any SME business or entrepreneur to survive.

If the big boys like AVIVA & L&G are telling my broker that he should categorically ‘WRITE OFF’  anyone with a mental health issue as it’s not worth the paperwork, then how do we support those who suffer and are perhaps vulnerable.

You might stop to consider that people who suffer as I do, are generally more loyal and devoted to those that support us, in every vein, so just like with The Bank of Dave in the sense of paying back their loans on time, I believe that there’s less business risk when you support someone, that when you shun them, I’m sure if this blog does hit half a million people as previous writings have, that someones going to come and kiss my arse a little to late…

But I really couldn’t care less about all that! What I want is the same as women in London want with wages, it shouldn’t even be a question of women to men pay-scale, it should be simply pay-scale on job description regardless of sex; in the same way as everyone looking to become insured and protect their family etc. should be graded as a human being who would like insurance and insurance companies should be asking how do we support them in that.

So today the morale of the story is:

The more I find these issues within out society, the more lost I feel with the system we’re living in, I’ve been thinking a long while about moving out of the country; with one of my companies approaching up to half a million turnover next year and the other set to breech £350,000 annual turnover within the next 18-24 months, to earn my money from the UK and spend it while living overseas in another country may not make a dent, but if you piss off people with bigger businesses etc. the economy drops still further as lots of people begin to do the same.

I have a huge raft of friends who are moving overseas on their English wages and still earning long term in the UK, so proportionately there will be a huge volume of revenue that could, or would have been invested back in the UK, that’s now being siphoned out because you can’t give people here the peace of mind that anyone cares…

Entrepreneur - Traveller - Commercial Thinker - Problem Solver - Mental Health Ambassador "Many of life's failures are because people did not realise how close they were to success when they gave up." Thomas Edison "To see the world, things dangerous to come to, to see behind walls, to draw closer, to find each other and to feel. That is the purpose of LIFE." - The Secret Life of Walter Mitty "I'm convinced that about half of what separates the successful entrepreneurs from the non-successful ones is pure perseverance." Steve Jobs View all posts by TheBipolarBusinessman